Kaspersky Lab Has Been Working With Russian Intelligence 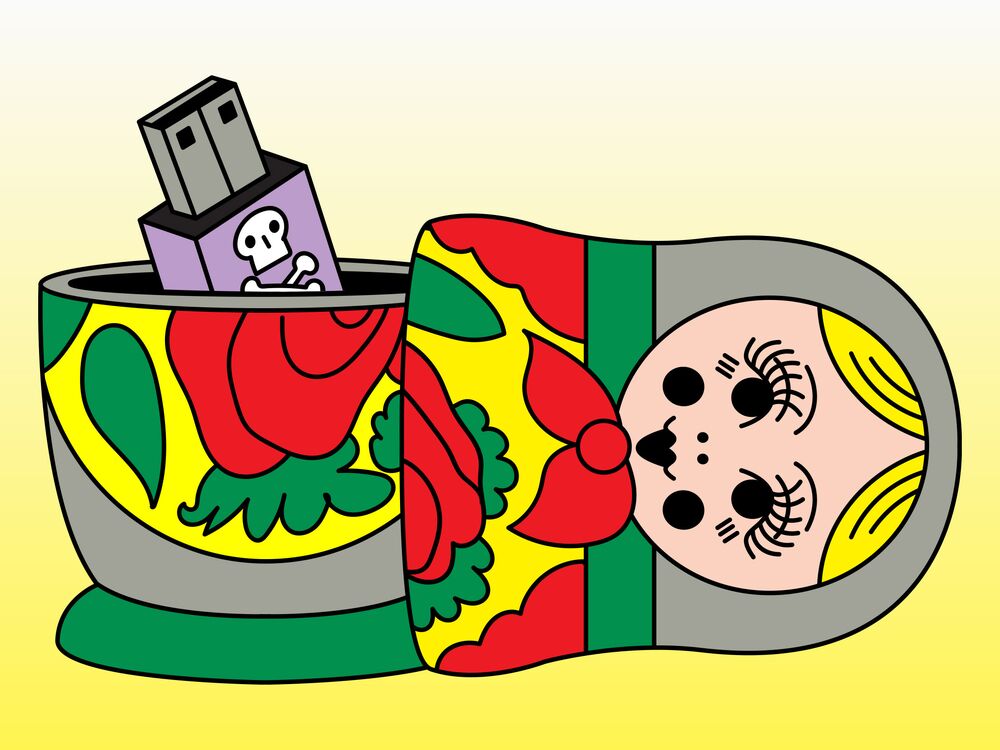 Russian cybersecurity company Kaspersky Lab boasts 400 million users worldwide. As many as 200 million may not know it. The huge reach of Kaspersky’s technology is partly the result of licensing agreements that allow customers to quietly embed the software in everything from firewalls to sensitive telecommunications equipment—none of which carry the Kaspersky name.

That success is starting to worry U.S. national security officials concerned about the company’s links to the Russian government. In early May six U.S. intelligence and law enforcement agency chiefs were asked in an open Senate hearing whether they’d let their networks use Kaspersky software, often found on Best Buy shelves. The answer was a unanimous and resounding no. The question, from Florida Republican Marco Rubio, came out of nowhere, often a sign a senator is trying to indirectly draw attention to something learned in classified briefings.