Latest strain of Mac malware is a particularly nasty critter 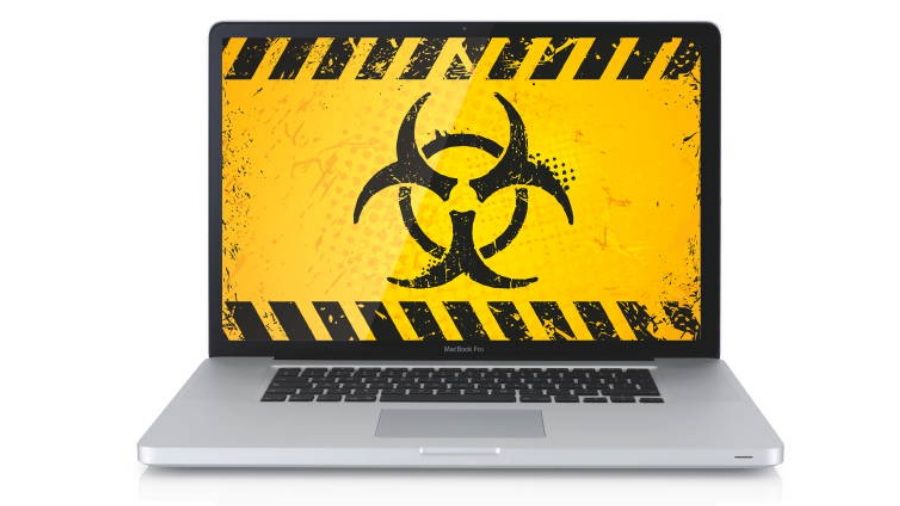 A new piece of OS X malware has been uncovered, and it’s a nasty strain of malicious software which has been adapted to target Mac users.

The so-called Mokes malware was discovered at the beginning of this year and has already hit Windows and Linux users, and is now a worry for those with an Apple computer following the discovery of the latest flavor: Backdoor.OSX.Mokes.