MAX HASTINGS warns we are entering an era of internet warfare 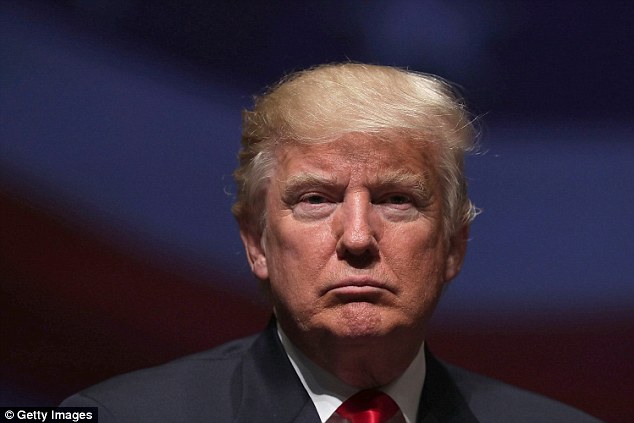 Since the presidential election result was announced last month, America has become an embittered battlefield. Few issues are causing fiercer controversy than the role of Russia in securing Donald Trump’s victory.

The CIA this week asserted ‘with high confidence’ that Kremlin-directed hackers were responsible for the revelation through Wikileaks of thousands of Democratic Party emails, derailing the Hillary Clinton campaign wagon just at a crucial moment during the election when Trump was in trouble over his appalling treatment of women.