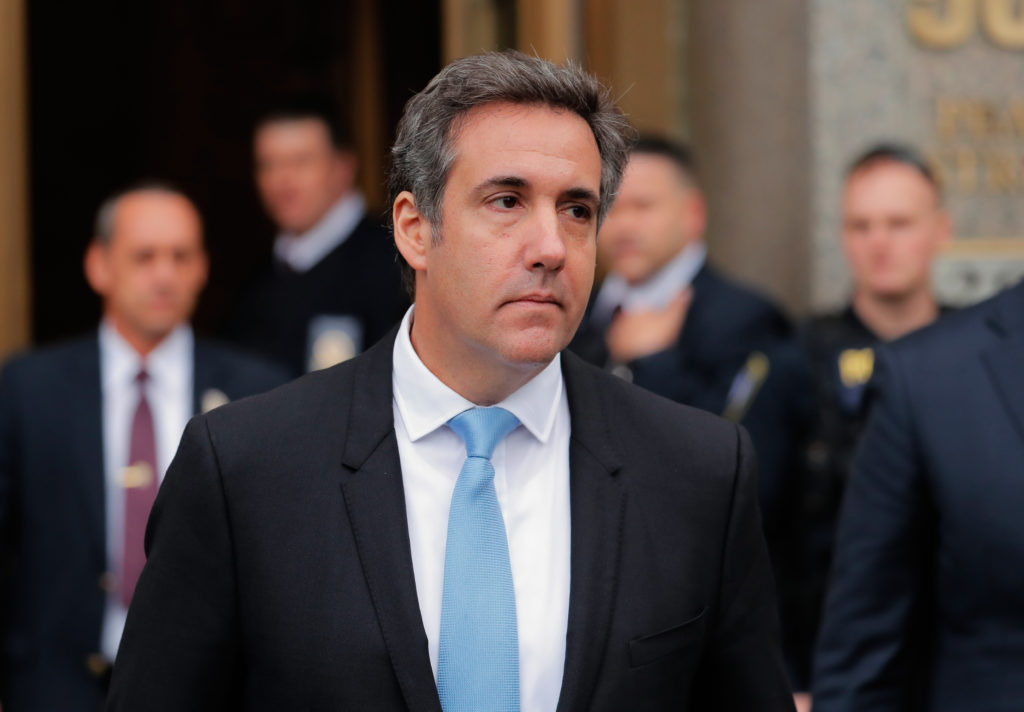 The FBI wanted Michael Cohen’s cellphones, but knew they couldn’t be found at his home. The problem: Cohen and his family had moved into a hotel while renovating their apartment.

The solution, on April 8, 2018, was to use a controversial surveillance technology to determine his exact location: Room 1728 at the Loews Regency Hotel.

An FBI special agent wrote in an affidavit unsealed Tuesday that federal agents “sought and obtained authority to employ an electronic technique, commonly known as ‘triggerfish,’ to determine the locations” of Cohen’s two iPhones.