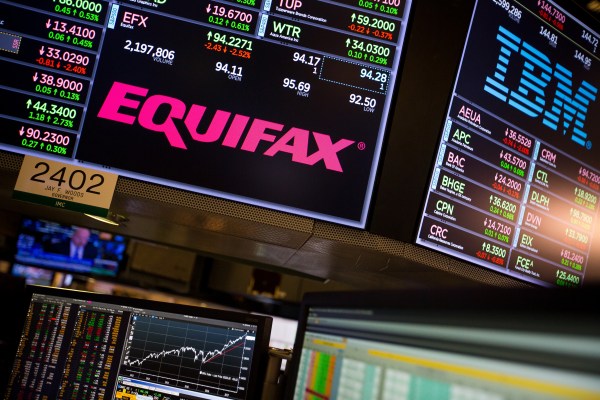 In the last six months of 2018, two-thirds of the Fortune 100 companies downloaded a vulnerable version of Apache Struts, the same vulnerable server software that was used by hackers to steal the personal data on close to 150 million consumers, according to data shared by Sonatype, an open-source automation firm.