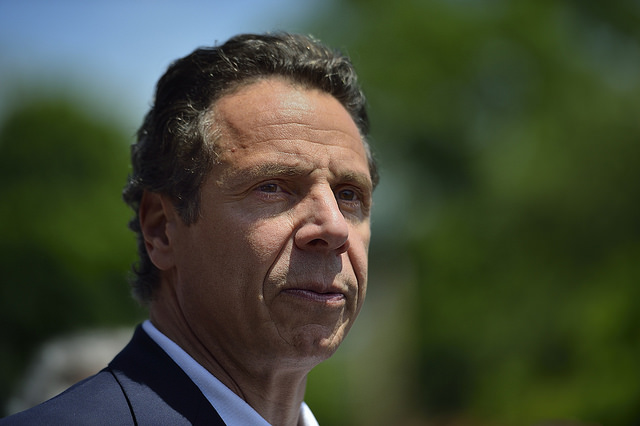 New York State Governor Andrew Cuomo held a press conference earlier this week aimed at building a bridge (and tunnel) to the mid-21st century. The governor’s ambitious and controversial plan highlighted a series of initiatives designed to reduce highway congestion and cut down on emissions.

The initiatives also include tunnel barriers designed to protect against floods, and bridge fortification in case of an earthquake.