One Laptop Has Leaked Private Data On 130,000 Navy Sailors 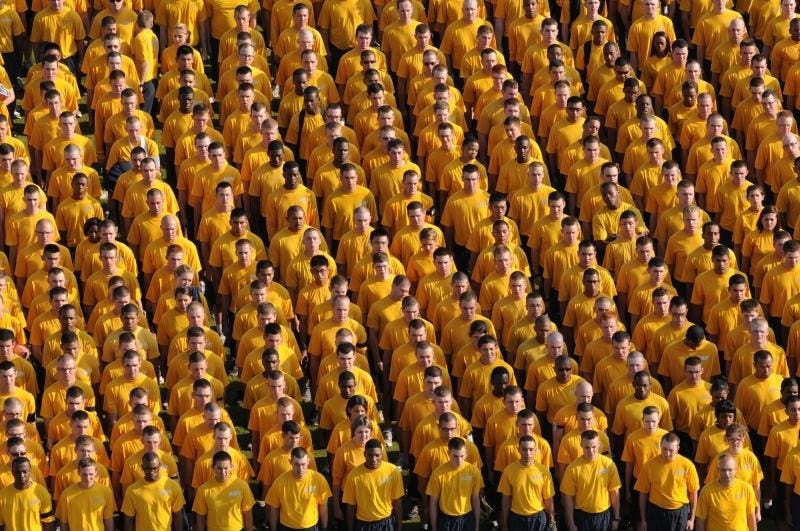 The laptop in question wasn’t even a piece of Navy hardware. It actually belonged to a contractor — in this case, Hewlett-Packard Enterprise Services (HPES). In 2013, HPES won a $3.5 billion contract from the Navy to develop its Next Generation Enterprise Network (NGEN), a replacement for the aging Navy-Marine Corps Intranet. That’s the same year that the NMCI was breached by Iranian hackers.

According to an official who spoke with Navy Times, the data came from the Career Waypoints database (C-WAY).

The system is “the Navy’s primary method of providing Sailors future career options including reenlistment, rate conversion, or transition into the Selected Reserves.”