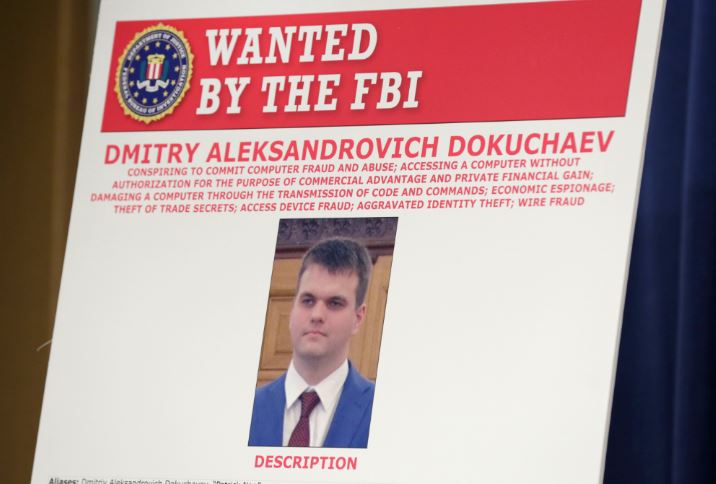 Russian hackers went to shocking and elaborate lengths to wriggle their way into the United States’ electrical grid, according to a Wall Street Journal report Friday that detailed a slew of hacking techniques.

Hackers targeted government contractors connected to a public utility company in Oregon to access the country’s electric grid, the report notes. Some of the contractors were unaware they were victimized due to the exotic tactics hackers used to disguise their intentions.