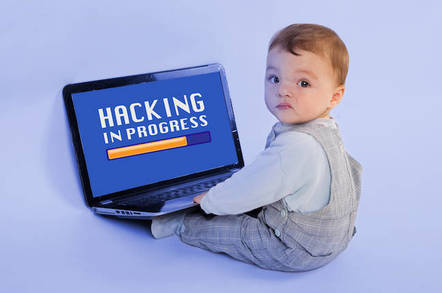 On Thursday, Dan Tentler, founder of security shop Phobos Group, told The Register he’s seen rising numbers of boxes on the public internet showing signs they have DOUBLEPULSAR installed on them. These hijacked machines can be used to sling malware, spam netizens, launch further attacks on other victims, and so on.

DOUBLEPULSAR is a backdoor used to inject and run malicious code on an infected system, and is installed using the ETERNALBLUE exploit that attacks SMB file-sharing services on Windows XP to Server 2008 R2. That means to compromise a computer, it must be running a vulnerable version of Windows and expose an SMB service to the attacker. Both DOUBLEPULSAR and ETERNALBLUE are leaked Equation Group tools, now available for any script kiddie or hardened crim to download and wield against vulnerable systems.