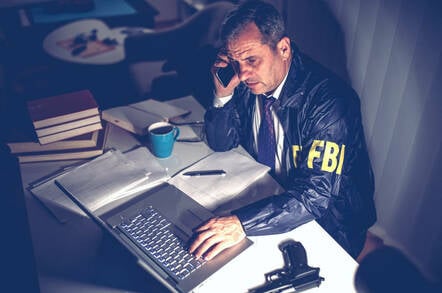 The FBI’s takedown of a group of prolific DDoS-for-hire websites has single-handedly helped to drop attack levels globally.

This is according to a report (registration required) from distributed-denial-of-service (DDoS) mitigation provider NexusGuard, who say that both the overall number of attacks and the volume of duff data fired at targets to overwhelm them are down, thanks to the December 2018 push that saw the feds wipe out 15 DDoS mercenary sites.

Those outfits, run in part in America, allowed people to purchase temporary use of massive botnets of compromised devices that were, in turn, commanded to generate massive loads of network traffic at targeted websites and services, overloading and knocking them offline.