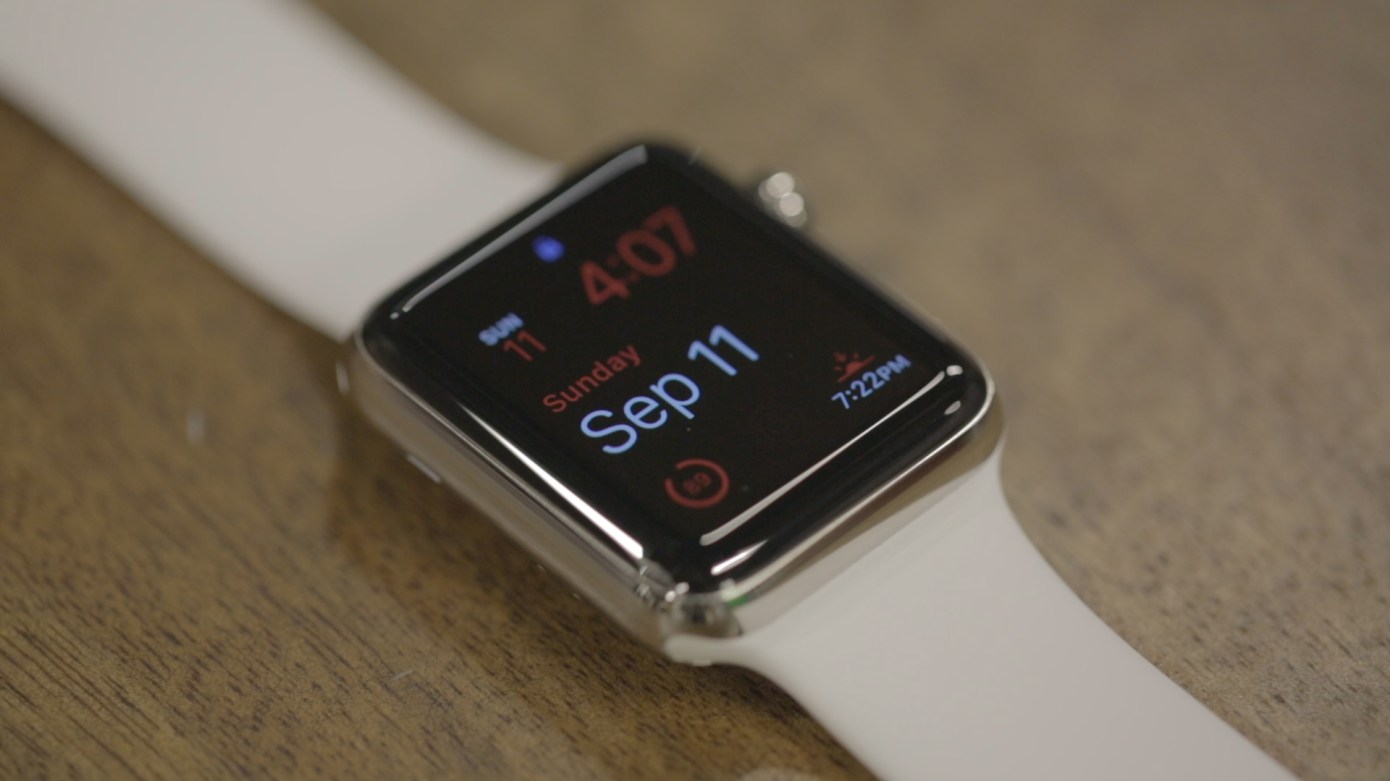 Maybe not everyone is convinced they need a smartwatch? According to a new industry report from IDC out this morning, smartwatch shipments experienced “significant” declines in the third quarter, as total shipments were down 51.6 percent from the same time last year. Just 2.7 million units were shipped in Q3 2016 versus 5.6 million in Q3 2015. While IDC offers several explanations as to why sales are dropping – including issues related to launch timings, Android Wear delays, and more – the numbers still indicate how smartwatches are having a hard time finding traction among a majority of consumers.

Of course, we need to keep in mind that Apple Watch is the market leader among smartwatches – its Series One device accounted for the majority of shipments in the quarter (1.1 million units shipped, a 72 percent year-over-year decline). That means its ups and downs will have an outsize impact on the industry’s numbers at large.