The Blockchain is the new Google 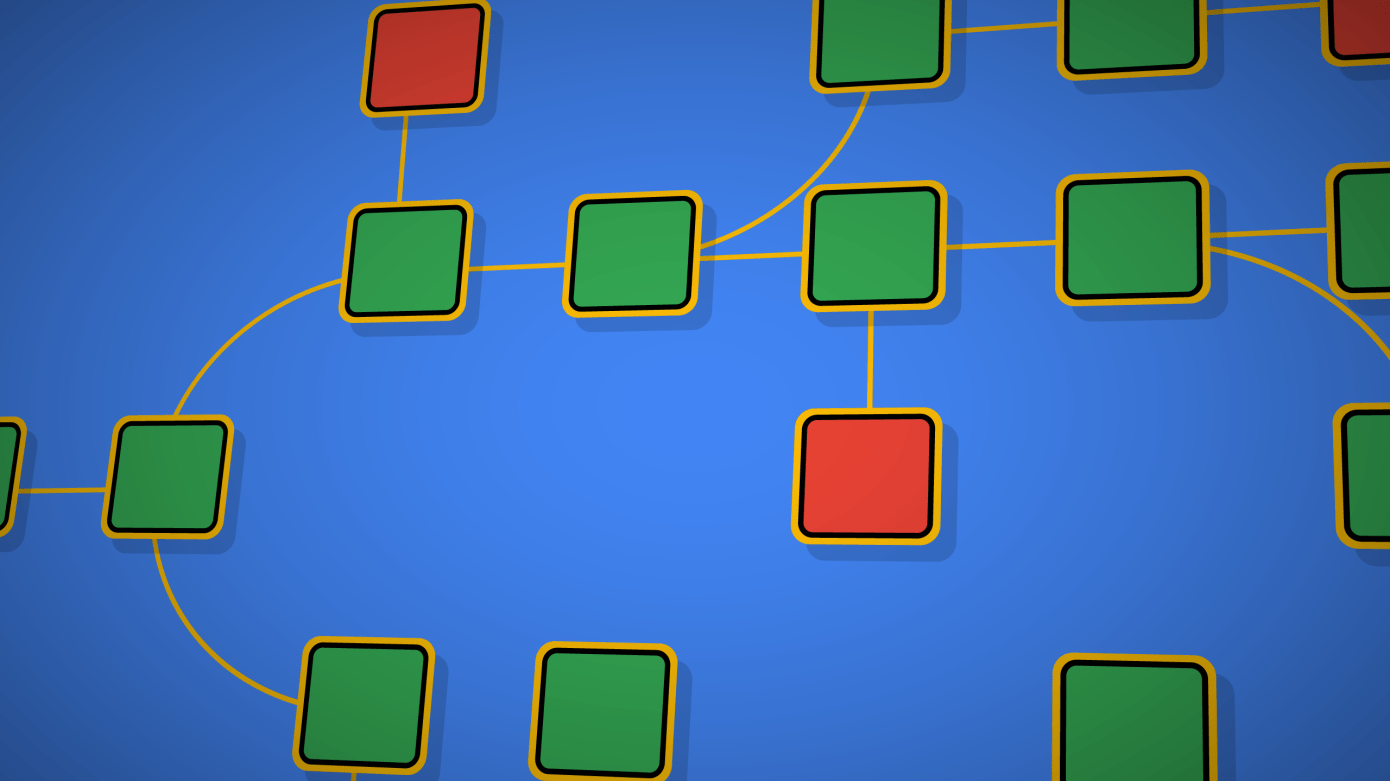 At its core, the blockchain is a technology that permanently records transactions in a way that cannot be later erased but can only be sequentially updated, in essence keeping a never-ending historical trail. This seemingly simple functional description has gargantuan implications. It is making us rethink the old ways of creating transactions, storing data, and moving assets, and that’s only the beginning.

The blockchain cannot be described just as a revolution. It is a tsunami-like phenomenon, slowly advancing and gradually enveloping everything along its way by the force of its progression. Plainly, it is the second significant overlay on top of the Internet, just as the Web was that first layer back in 1990. That new layer is mostly about trust, so we could call it the trust layer.