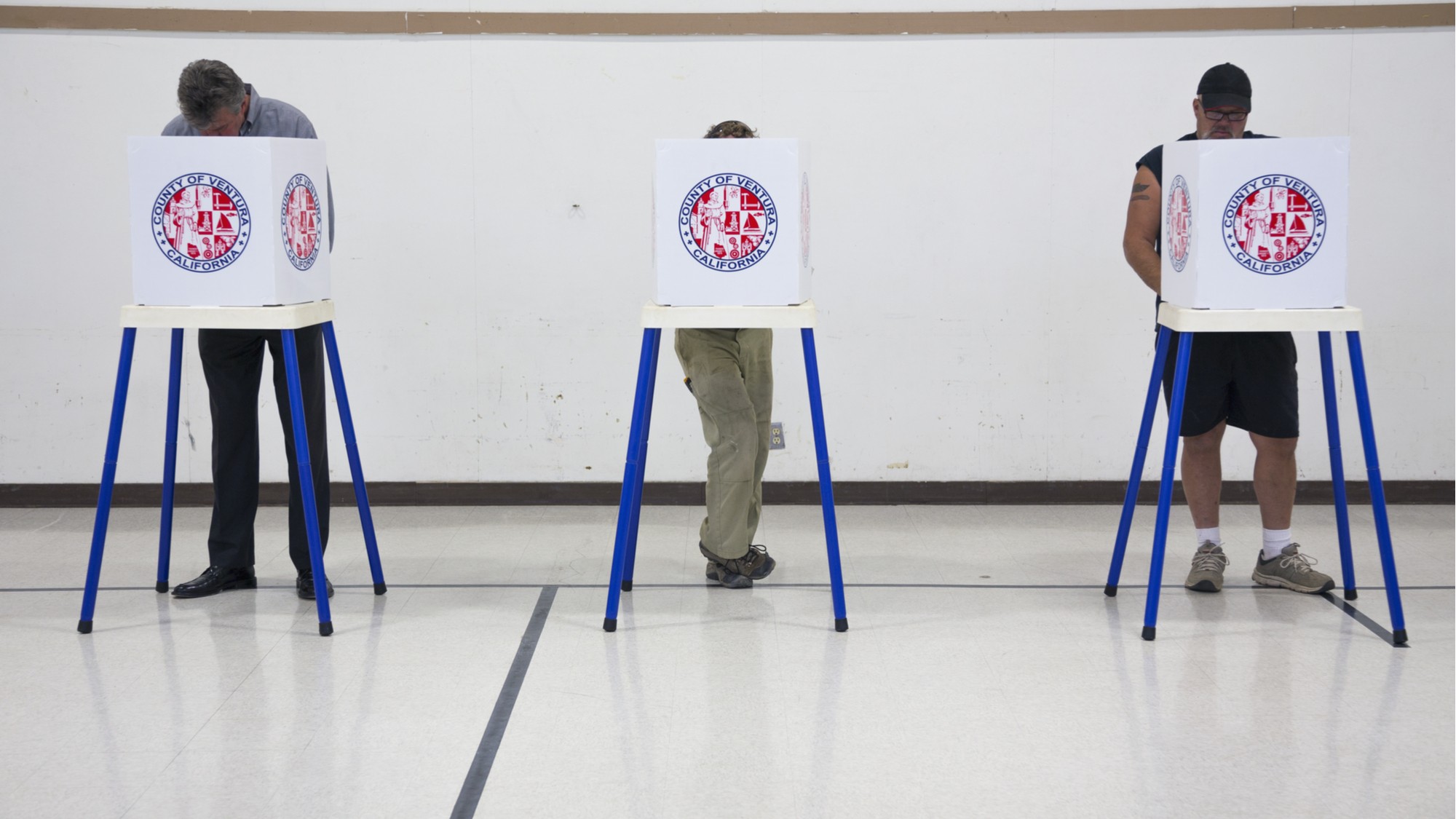 The nation’s top voting machine maker has admitted in a letter to a federal lawmaker that the company installed remote-access software on election-management systems it sold over a period of six years, raising questions about the security of those systems and the integrity of elections that were conducted with them.

In a letter sent to Sen. Ron Wyden (D-OR) in April and obtained recently by Motherboard, Election Systems and Software acknowledged that it had “provided pcAnywhere remote connection software … to a small number of customers between 2000 and 2006,” which was installed on the election-management system ES&S sold them.