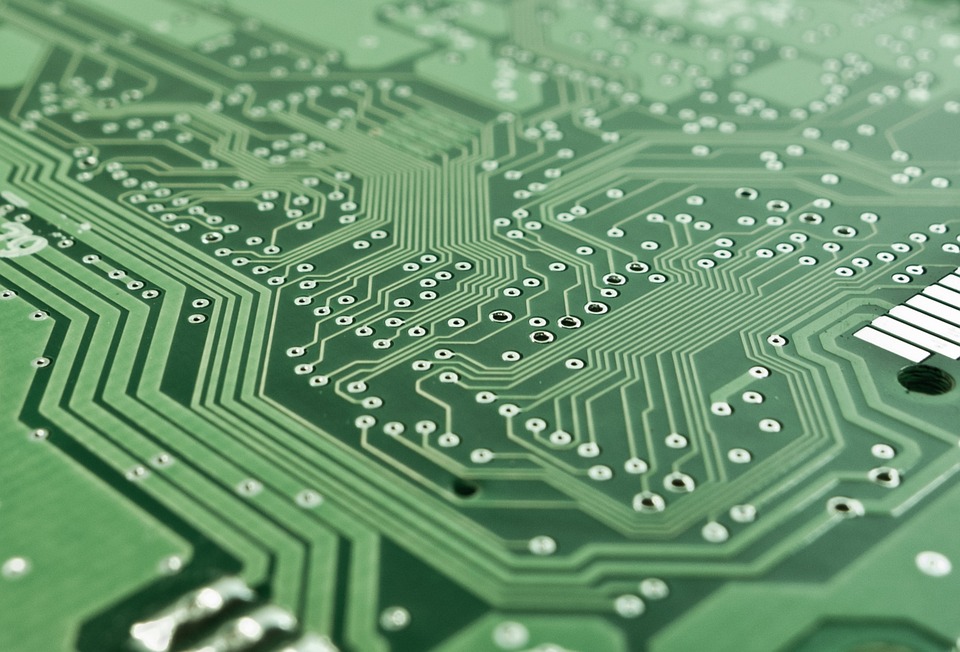 A copy of the Super Mario Bros. video game is setting a new record.An unopened copy of the Nintendo game released in 1985 sold for a record breaking $100,150.

Because the game was so popular, Nintendo reprinted several different versions of Super Mario Bros. However, the first two versions were the only ones to be “sticker sealed” and were only sold in New York and Los Angeles.