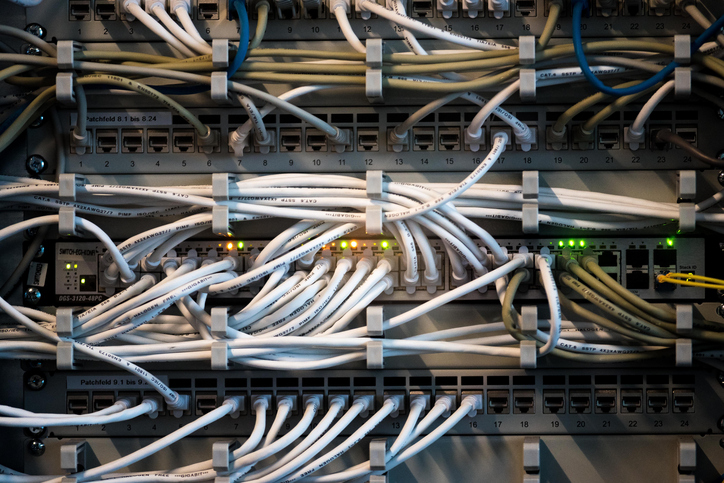 Researchers at China’s Netlab 360 have discovered that thousands of routers manufactured by the Latvian company MikroTik have been compromised by malware attacking a vulnerability revealed April. While MikroTik posted a software update for the vulnerability in April, researchers found that more than 370,000 MikroTik devices they identified on the Internet were still vulnerable. The attack comes after a previous wave based on a vulnerability made public by WikiLeaks’ publication of tools from the CIA’s “Vault7” toolkit.

According to a report by Netlab 360’s Genshen Ye, more than 7,500 of them are actively being spied on by attackers, who are actively forwarding full captures of their network traffic to a number of remote servers. Additionally, 239,000 of the devices have been turned into SOCKS 4 proxies accessible from a single, small Internet address block.