While We’re Going After Fake News, How About Ad Scams, Too? 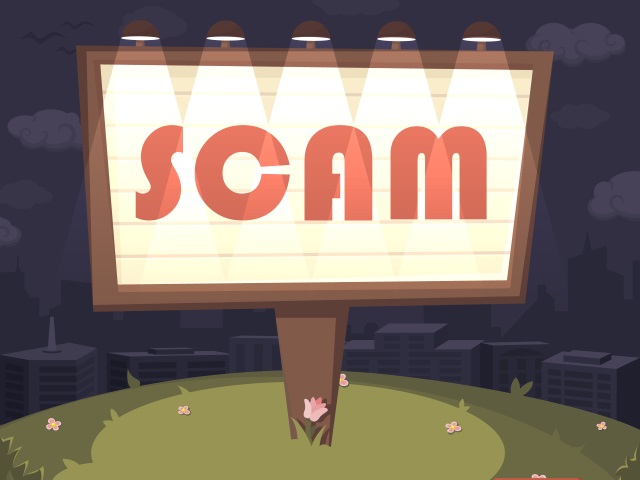 There has been quite a stir lately in the U.S. in the wake of the 2016 election over fake news that has made its way into Facebook’s News Feed. While we’re focused on this controversy, we should take a look at scam ads, as well.

For instance, an ad recently ran in Facebook’s News Feed that purported to be a BBC News story on energy switching. Actually, it was nothing of the sort, and it pointed to a landing page for Flipper, an energy-switching company.

Beonpush, meanwhile, has been described as a Ponzi scheme, but that hasn’t prevented the company from gaining high visibility on Facebook.