As tech companies get richer, is it ‘game over’ for startups? 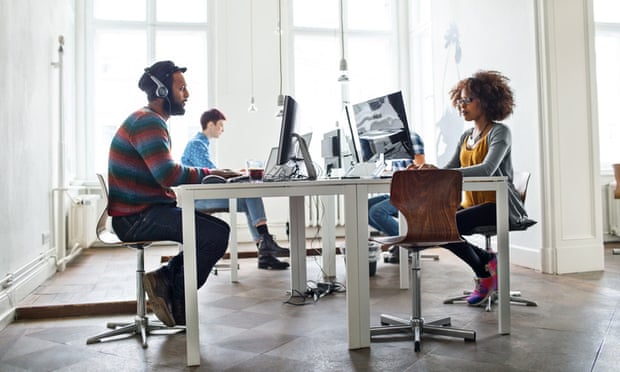 Facebook has been breathing down the neck of the group video-chat app Houseparty for over a year. The app, developed by the San Francisco startup Life On Air, has been a hit with teenagers – an audience Facebook is desperate to woo.

After months of sniffing around its tiny competitor and even inviting the team to its headquarters last summer, Facebook launched its own group video chat tool within Messenger in December 2016. In February, it invited teens to its headquarters to quiz them, in return for $275 Amazon cards, on how and why they used video-chat apps. By July, Facebook was demonstrating a Houseparty clone, Bonfire, to employees and by early September the app launched in Denmark.