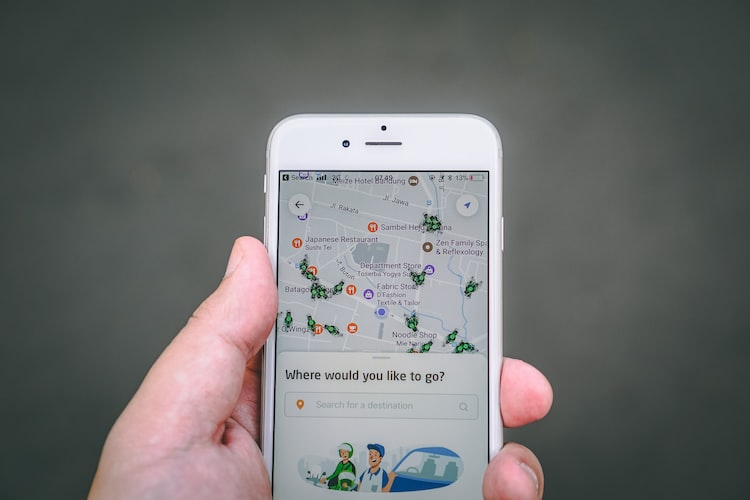 It was always obvious that ride hailing (or ride sharing) apps such as Uber and Lyft were going to cause big problems for the cab companies. The traditional taxi operations (and their unions) were either going to have to up their game and offer better service or they would go the way of the dinosaur. But in New York City, the rise of this new business model is being blamed for the downfall of some lenders who specialize in catering to the cab industry. The Associated Press has the details.

Ride-hailing apps such as Uber and Lyft have been so disruptive to New York City’s taxi industry, they are causing lenders to fail.

Three New York-based credit unions that specialized in loaning money against taxi cab medallions, the hard-to-get licenses that allow the city’s traditional cab fleet to operate, have been placed into conservatorship as the value of those medallions has plummeted.

Just three years ago, cab owners and investors were paying as much as $1.3 million for a medallion. Now they are worth less than half that, and some medallion owners owe more on their loans than the medallions are worth.

“You’ve got borrowers who are under water. This is just like the subprime loan crisis,” said Keith Leggett, a credit union analyst and former senior economist at the American Bankers Association.