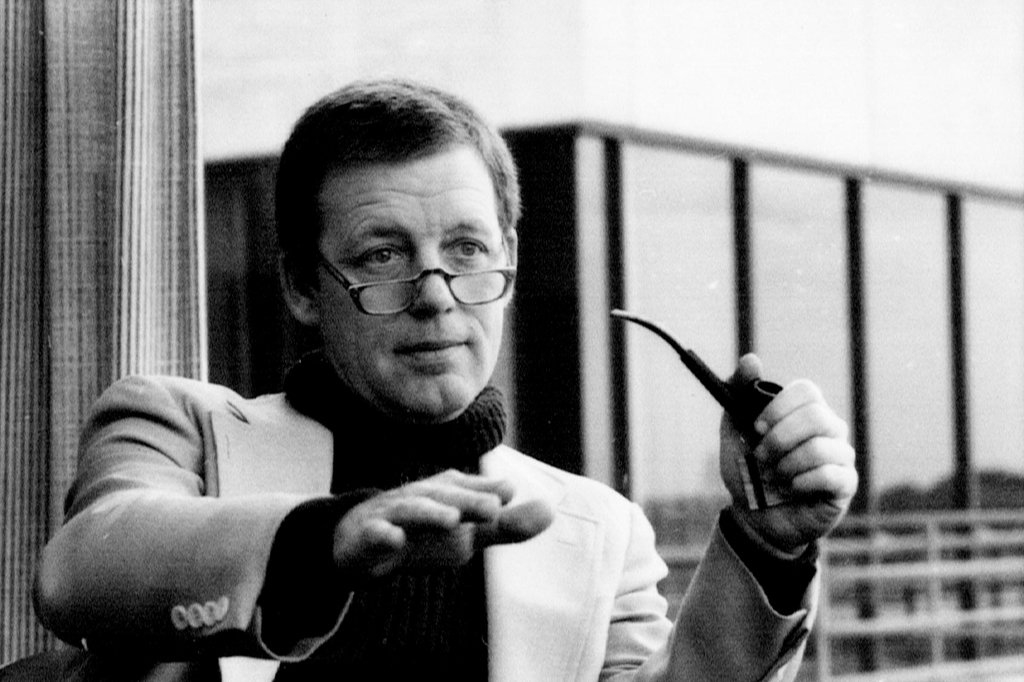 Like many inventions, the internet was the work of countless hands. But perhaps no one deserves more credit for that world-changing technological leap than Robert W. Taylor, who died on Thursday at 85 at his home in Woodside, Calif.

Indeed, few people were as instrumental in shaping the modern computer-connected world as he.

His seminal moment came in 1966. He had just taken a new position at the Pentagon — director of the Information Processing Techniques Office, part of the Advanced Research Projects Agency, known as ARPA — and on his first day on the job it became immediately obvious to him what the office lacked and what it needed.