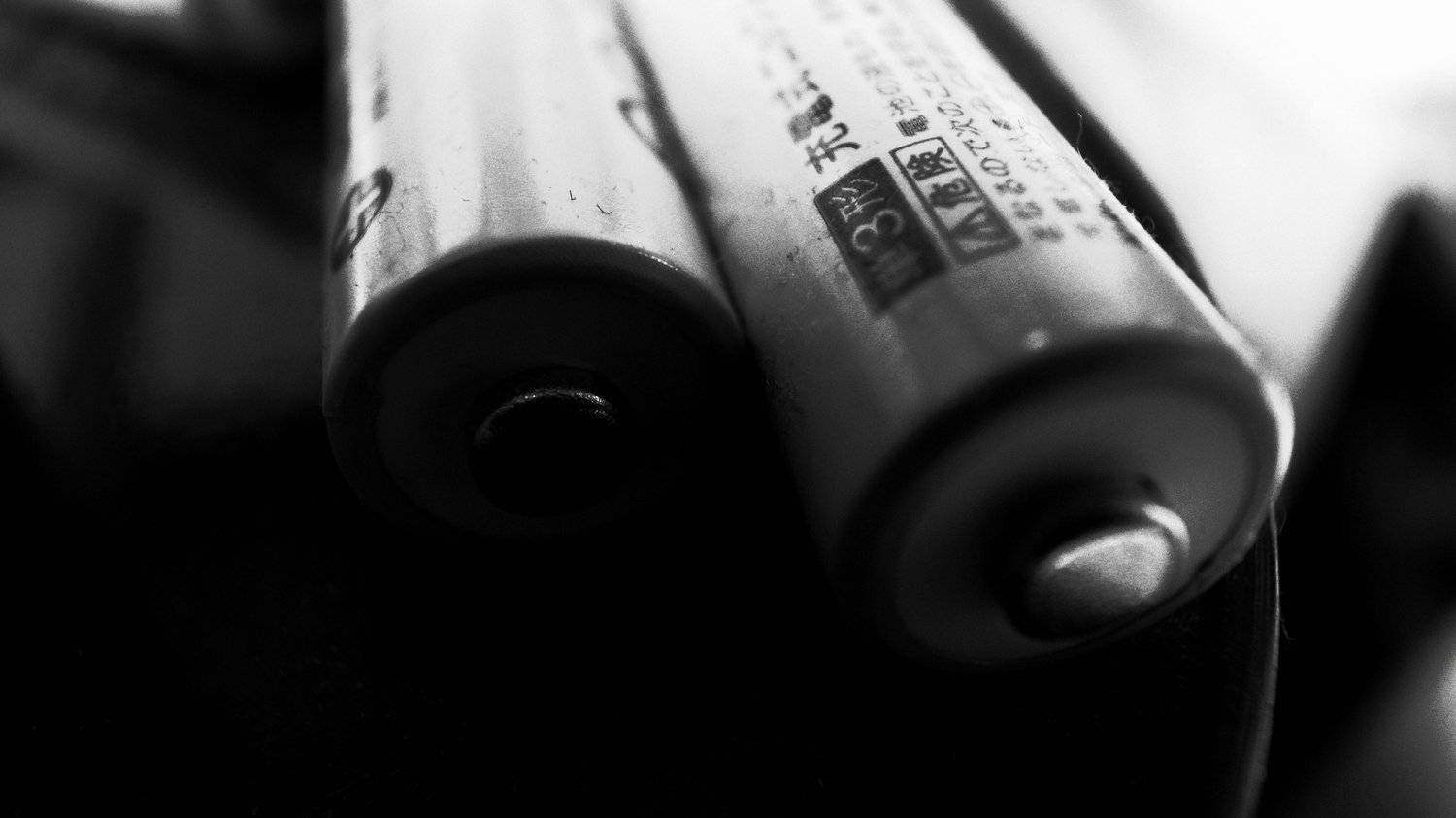 Who says that only young scientists make breakthroughs?

For John Goodenough, the 94-year-old co-inventor of the lithium-ion battery, lightning appears to have struck twice. He recently published his latest battery design, the lithium-glass battery, an entirely solid cell that has a strikingly long list of admirable characteristics.

The new technology not only triples the energy density of lithium-ion, it also recharges in minutes, survives thousands charging cycles, operates across a wide range of temperatures (-4˚ F to 140˚ F), and won’t catch fire. With a little more development, Goodenough, a professor of engineering at the University of Texas, thinks they could reliably replace lithium with sodium, an abundant element that’s in everything from underground seams of salt to nearly ubiquitous ocean water.