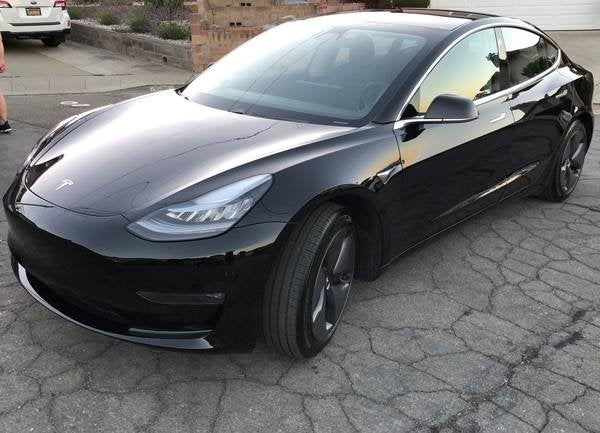 Just another crazy month in Washington, D.C. The U.S. House of Representatives floats a tax proposal that would wipe away the $7,500 federal tax credit for electric cars beginning December 31. Automakers and environmentalists cry foul. The Senate, introducing its own tax-reform scheme on Thursday, decides to retain the credit. Automakers and environmentalists cry “bravo.”

But the truth lurks behind the C-Span broadcast: Whatever Congress decides, the clock is ticking on EV credits regardless. And if that clock isn’t restarted, you can bet your bottom dollar—or, rather, $7,500 of them: EV sales are going to tank, badly, and even Tesla’s electric magic will be powerless to stop a sales blackout.