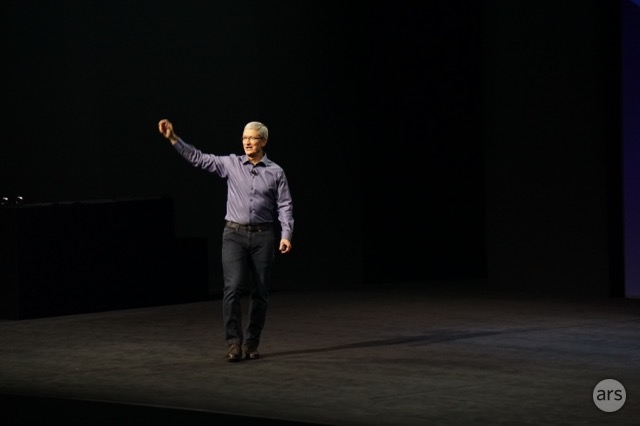 Apple plans to create a $1 billion fund to invest in “advanced manufacturing” jobs in the United States. CEO Tim Cook made the announcement last night in a CNBC interview with Mad Money host Jim Cramer, and he says that Apple plans to announce its first investment later this month. Cook wants the new fund to create a “ripple effect” in the job market—he says that the manufacturing jobs created directly by the fund will also create service jobs needed to support them.

“Advanced manufacturing” is a bit vague, but generally speaking, it’s an umbrella term that encompasses creating technologically advanced products or improving the processes by which those products are created. The announcement was accompanied by a new “job creation” page on Apple’s site, which highlights the 2,000,000 jobs Apple directly and indirectly supports in the United States.