‘Data is a fingerprint’: why you aren’t as anonymous as you think online 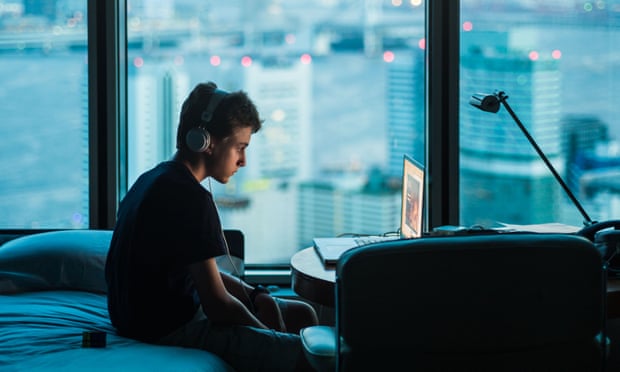 In August 2016, the Australian government released an “anonymised” data set comprising the medical billing records, including every prescription and surgery, of 2.9 million people.

Names and other identifying features were removed from the records in an effort to protect individuals’ privacy, but a research team from the University of Melbourne soon discovered that it was simple to re-identify people, and learn about their entire medical history without their consent, by comparing the dataset to other publicly available information, such as reports of celebrities having babies or athletes having surgeries.