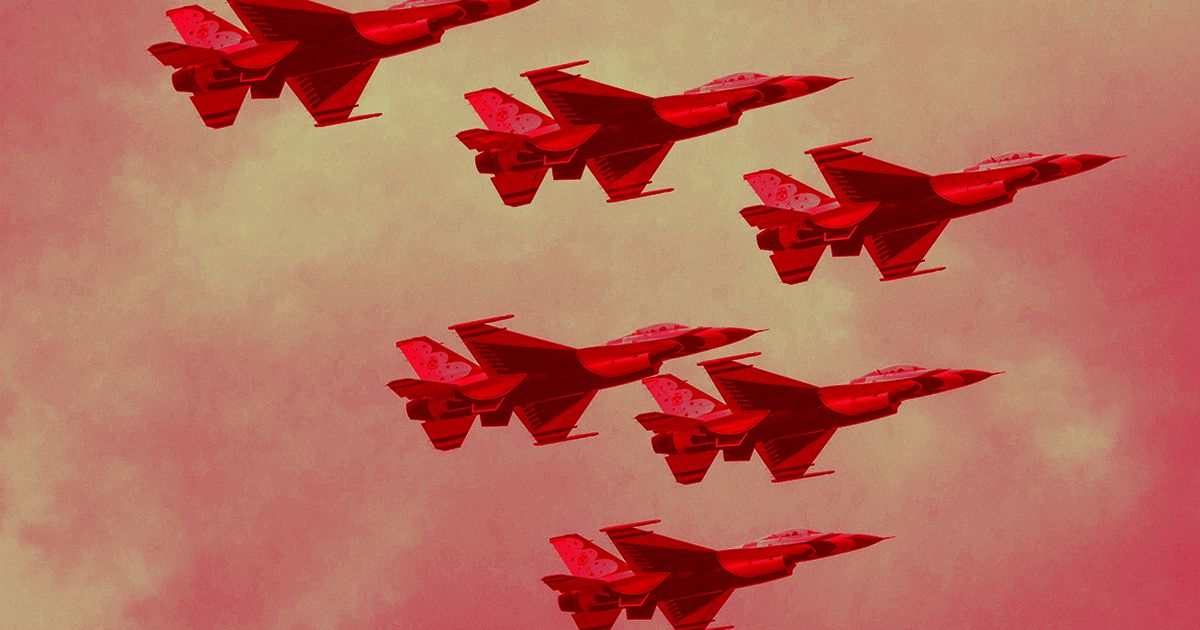 A California family’s leisurely afternoon was interrupted this weekend when an emergency alert sounded from their living room, according to the Mercury News — and warned them that nuclear war had broken out, with missiles headed for multiple U.S. cities.

“It warned that the United States had retaliated against Pyongyang and that people in the affected areas had three hours to evacuate,” Laura Lyons told the paper. “It sounded completely legit, and it was loud and got our attention right off the bat.”