How A Hacker Allegedly Stole Millions By Hijacking Phone Numbers 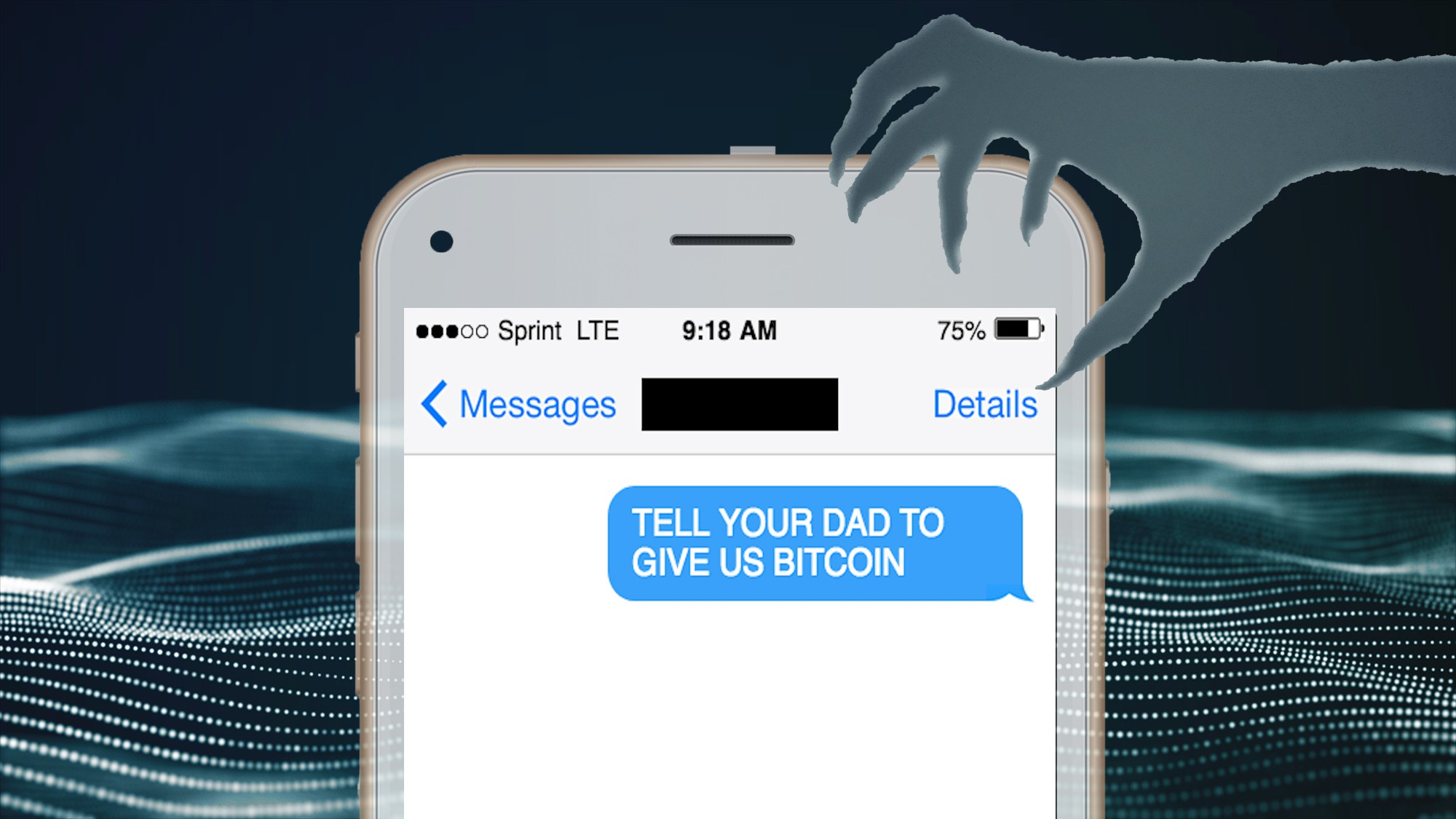 The cops are starting to close in on hackers who hijack phone numbers to steal Bitcoin and other cryptocurrencies.

Police in California have arrested a college student accused of being part of a group of criminals who hacked dozens of cellphone numbers to steal more than $5 million in cryptocurrency. Joel Ortiz, a 20-year-old from Boston, allegedly hacked around 40 victims with the help of still unnamed accomplices, according to court documents obtained by Motherboard.