Mac Users Being Targeted By A Sneaky Image-Based Malware Attack 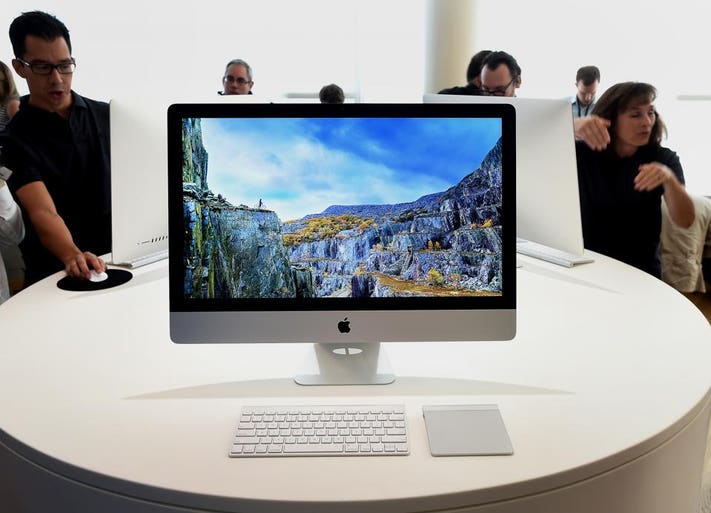 There’s a sneaky new malware campaign targeting Mac users, predominantly in the United States. The cybercriminals behind it are going the extra mile to keep those attacks from being detected and they’re launching attacks by the millions.

It seems that a key piece of information needed to launch an attack is being hidden in a harmless-looking white rectangle. We saw something like this in December, when researchers discovered that criminal hackers were controlling malware using Twitter memes.

This new campaign has been dubbed VeryMal, and the image it’s been linked to is used to stealthily deliver parameters that get added to a URL. That URL is then used in an attempt to trick Mac users into installing a bogus Adobe Flash update. Confiant, a firm that helps online publishers keep malicious advertisements off their sites, refers to the download as a “potentially unwanted program” or PUP.