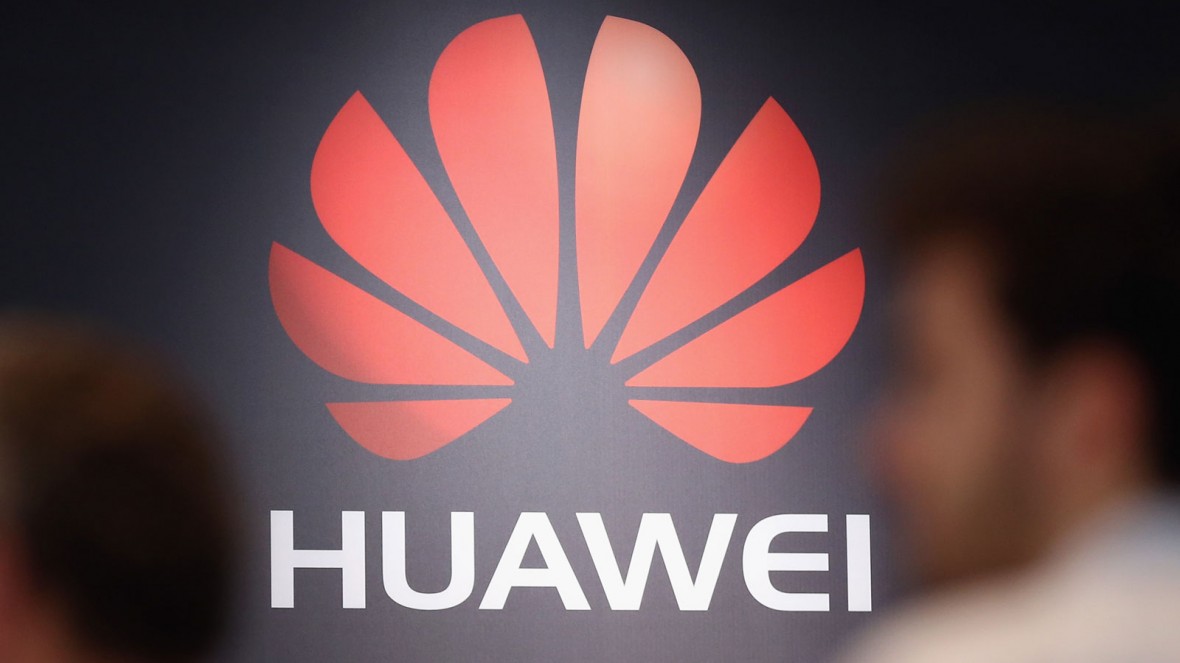 The detention in Canada of Meng Wanzhou, Huawei’s CFO and the daughter of its founder, is further inflaming tensions between the US and China. Her arrest is linked to a US extradition request. On December 7 a Canadian court heard that the request relates to Huawei’s alleged use of Skycom Tech, a company that dealt with Iranian telecom firms, to sell equipment to Iran between 2009 and 2014 in contravention of US sanctions on the country. China says her detention is a human rights violation and is demanding her swift release.

Behind this very public drama is a long-running, behind-the-scenes one centered on Western intelligence agencies’ fears that Huawei poses a significant threat to global security. Among the spooks’ biggest concerns: