Why Huawei Should Worry America 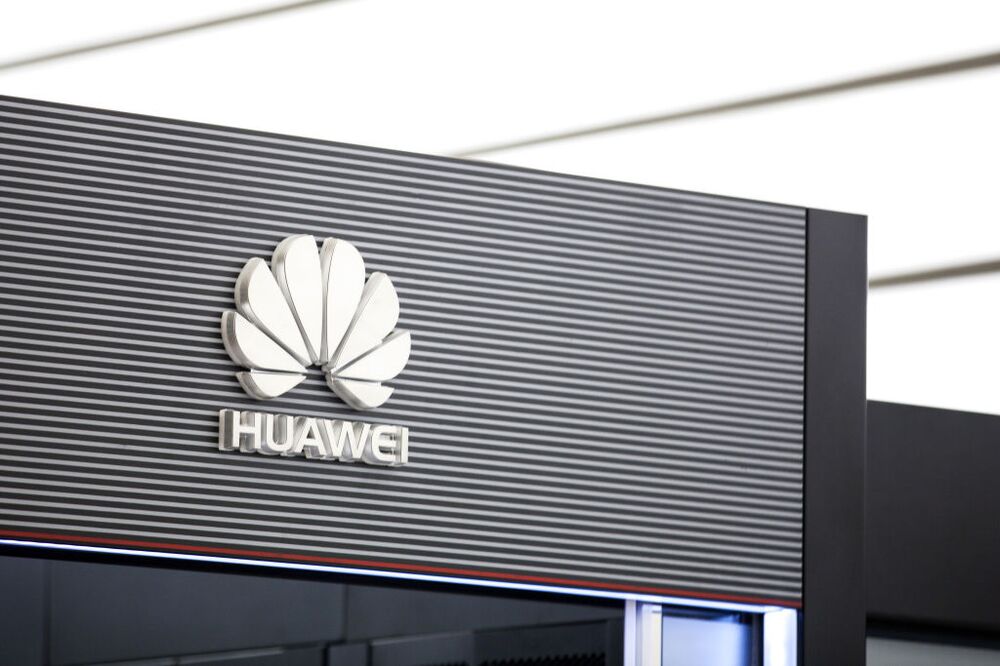 When I heard the news of the arrest in Canada of Wanzhou Meng, Huawei’s chief financial officer, my thoughts turned to Al Capone.

Capone was targeted for running Chicago’s underworld but was ultimately brought down for tax evasion. Canadian authorities detained Meng on what appears to be Huawei’s evasion of U.S. sanctions against Iran. These are serious allegations, but U.S. intelligence agencies have an even greater concern: that China’s largest telecom company will allow the Chinese state to monitor the electronic communications of anyone using Huawei technology.