Departing The U.S. From An Airport? Your Face Will Be Scanned 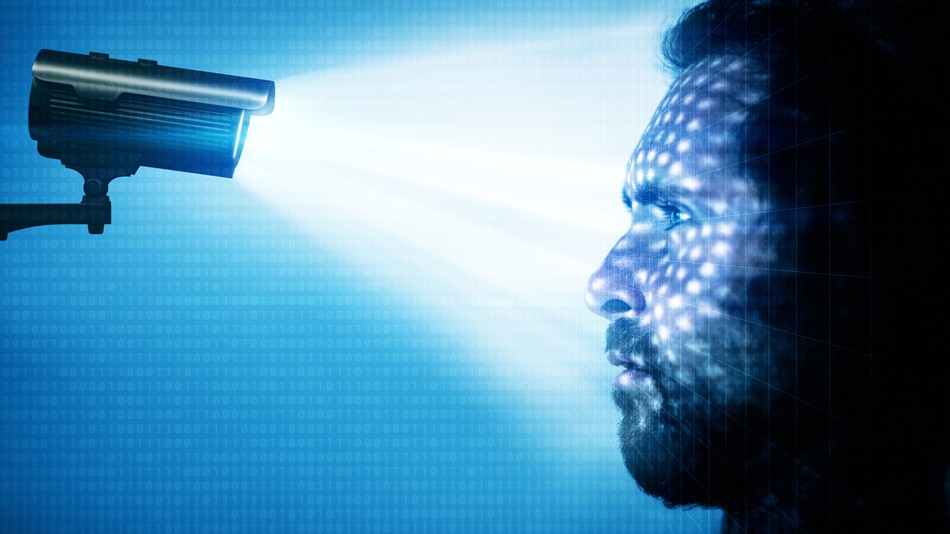 U.S. Customs and Border Protection (CBP) is set to expand the use of facial recognition tech to identify just about every person leaving the United States on a commercial flight.

As Quartz reports, the CBP already uses facial recognition technology at 15 U.S. airports. The system works by capturing a photo of a passenger as they approach their airport departure gate. The image is then compared to visa and passport applications for a possible match so as to create an “exit record.” No match flags the individual for closer inspection by the CBP.