No one is updating their Android devices, new data shows 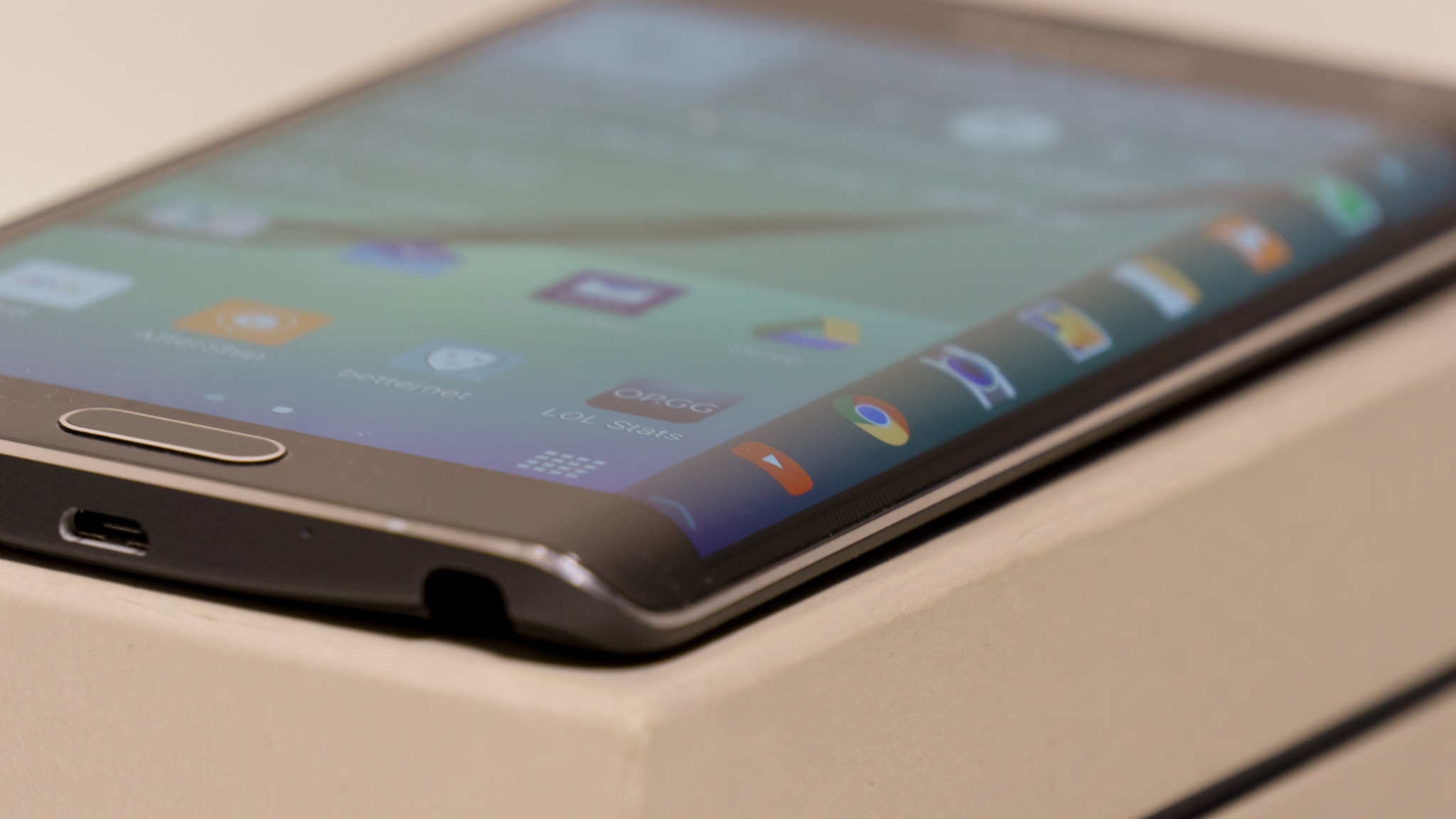 It’s typically good advice to patch early and often. What’s said less often is that most of the time it just isn’t happening.

Duo Security has new data to back that up: The company released a study Wednesday finding 90 percent of over 10.7 million Android devices across the U.S. and Western Europe are running outdated versions of the operating system. Additionally, only 8 percent of Android phones ran the latest security patch, according to the report.